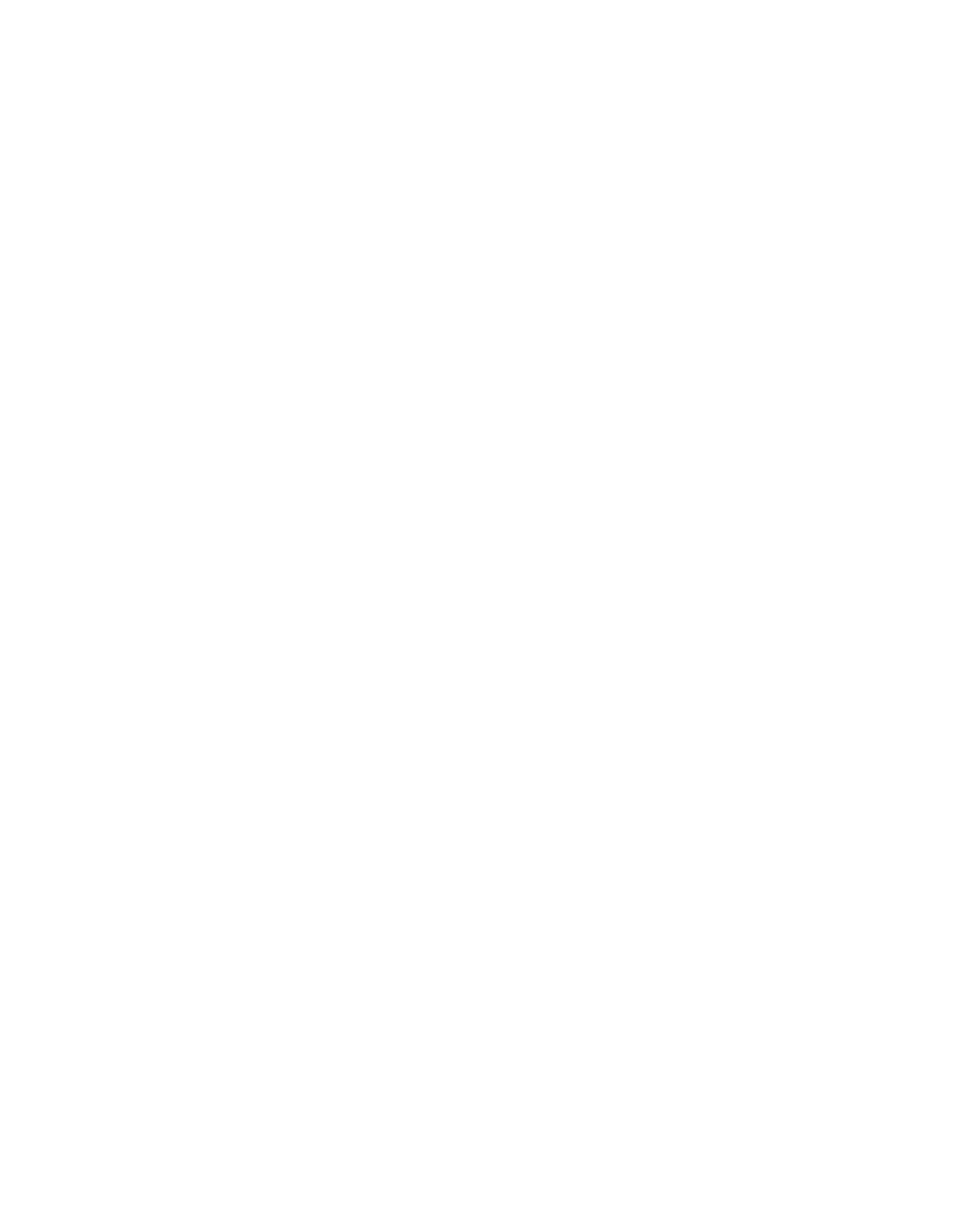 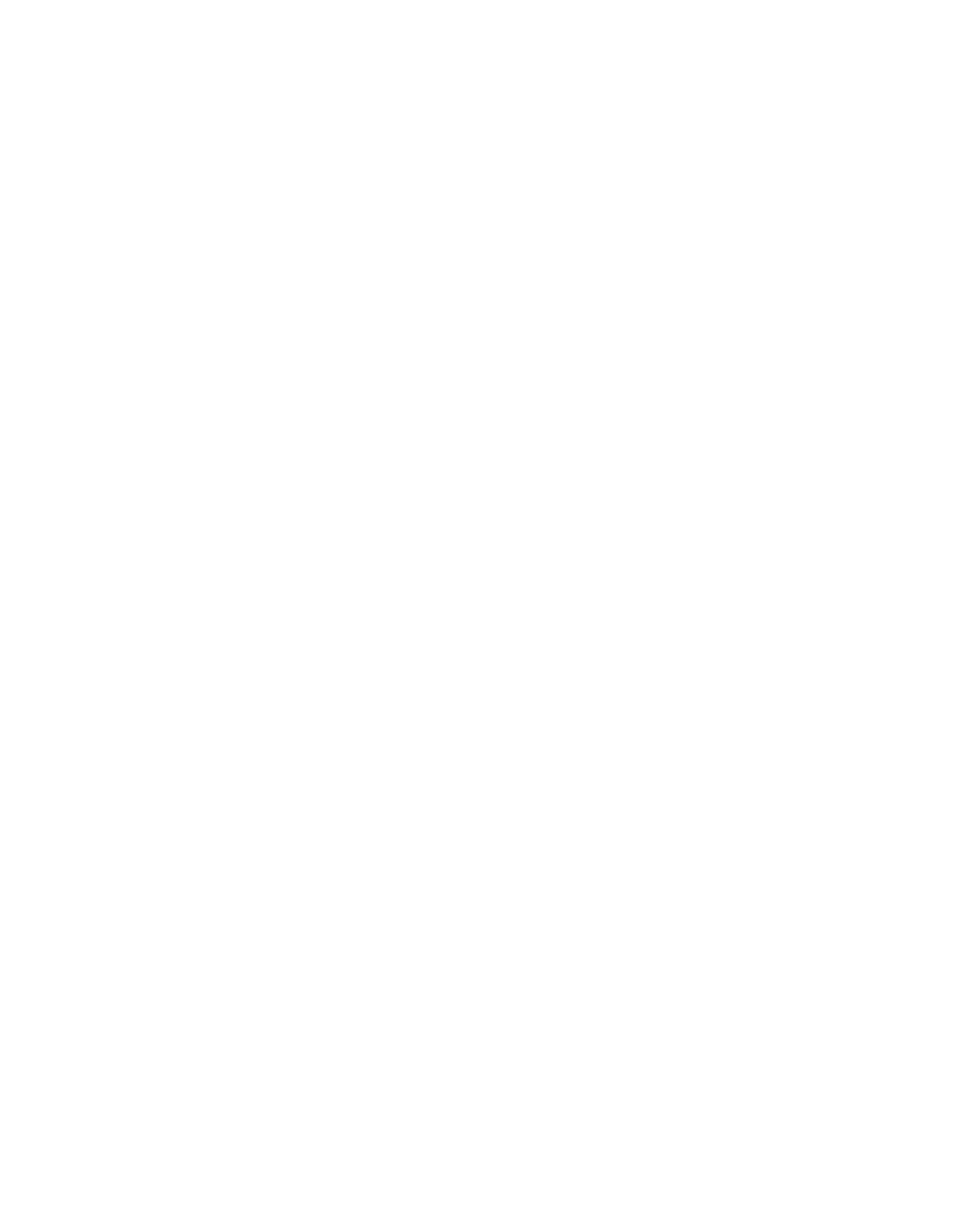 The Russian company BR Engineering was founded in 2013 by Boris Rotenberg. Its main task is to build sports racing cars.

BR Engineering has two successful projects for now - the creation of BR01 and BR1 sports prototypes for participation in the international endurance championships.

The BR01 prototype is the winner of a number of European Le Mans Series races, as well as the first and only Russian car - bronze medalist of the legendary daily marathon "24 Hours of Le Mans" in the LMP2 class.

The all-new BR1 prototype was built to perform in the highest LMP1 class of the FIA World Endurance Championship 2018-19 Super Season, including the "24 Hours of Le Mans" race. The car has a number of unique technical solutions and is able to compete with the best teams of this championship.

BR Engineering used the world's best practices for sports car manufacturing in the course of developing the BR01 and BR1 sports prototypes. The project also included a number of unique Russian technical solutions, as well as Russian engineering and technical personnel.